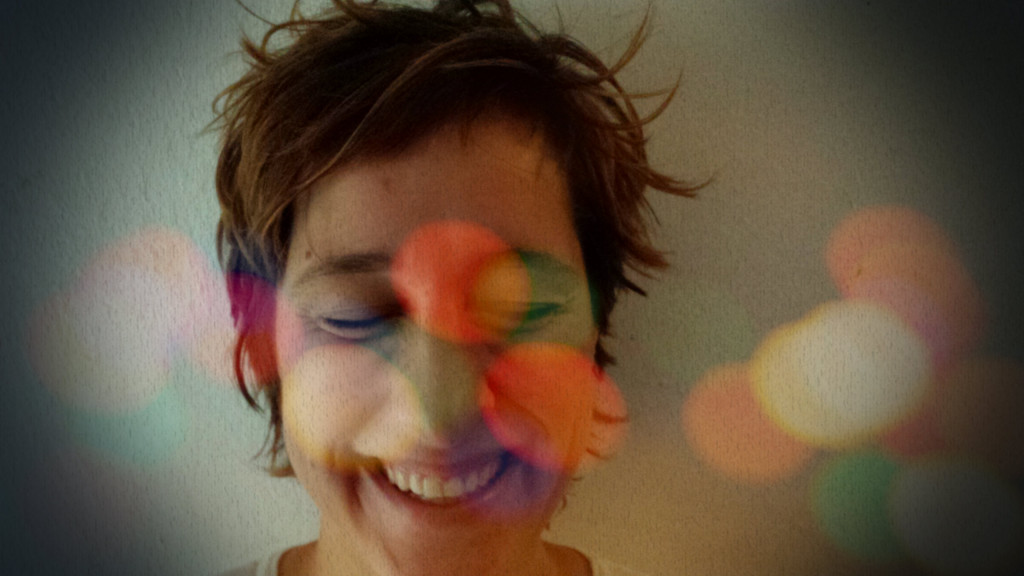 i dreamt you came to collect me, to take my position as a shaman of our tribe.
we were just in the middle of some simulation on four green heights, each of them covering a different leadership style / space / realm, with people devoted to it and the one who lead them, or rather represented and had the decision power. we were preparing for something of big significance. a kind of event which would require all styles and all people involved – all using their best potentials.
i saw you on the shamanic height. i was standing on the threshold, the height you enter to look around and comprehend. and move on. i was standing there for quite a while now. not knowing whether i will participate. you saw me and i saw you. we both nodded in the acknowledgement of the other’s presence. standing there i was looking at the other heights, still unable to distinguish anything.
you approached me. and nodded again. this time it was a nod of calling. i knew why you came, but i let time pass. i was not convinced. i couldn’t sense the ultimate answer in me. you were convinced this is the right course of things and i felt how peaceful this certainty was. i retreated into me, to hear my song. to listen if i will be able to find it. to be in the space where the song is. and check if it will be there this time around. and if yes – what does it tell.
i knew it would. i felt it. but i also felt other songs. songs that wanted to seduce me with their rhythm. others that wanted to cover mine, intimidate it with their beauty. convince me that i will never be able to create any beauty complete enough myself. that i do not carry enough beauty in me. i swam through their seaweeds letting them slide on my body and knowing they have no power to catch me, to break me to stop. with time and kindness on my side i swam to find my song…

obviously you are a shaman connected to a system matrix. the only BUT: i do not think it is a dream about our community. why do i think that? remember the other time i run social dreaming matrix? the basic assumption of the method is that dreams belong to a community, and shall not be interpreted as relating to a single individual (for they are not their property, the person is more a medium conveying a message of significance). back to the beginning – why do i think the dream came to you now and why do you bring it to me? you brought it on the 75. anniversary of german invasion on poland (now you have goosebumps) why was i in your dream? because in the same time i was doing a huge relational german-polish work, dealing with victims and perpetrators. it was the last day of the residential, wonderful and horrifying things happened during previous days. the only way i could cope with it was by switching my polish identity with a german (some german blood runs in the family). i was thinking of you a lot, remembering you when talking to people from berlin, potsdam, munich. a pole with a dual identity, transitional object. you were not participating in the conference and at the same time you were.
one of the things i understood about germans was their incredible fear of leadership. such that even the sheer vision of it was causing a paranoid freeze, that this could happen again, that “leadership is an extremely dangerous thing”. i met germans who – by choice – have been freelancers the past 40 years, as they are too scared to hire people, whom they would have to be the boss of and it is so painful to them, they would rather put the chains on themselves.
i saw germans, third generation after WWII still so lost in the fog of war, 75 years past. not just a bit, but to an extend where it defines their lives, the decisions they make and roles they choose. i saw germans crying and raising to their feet with terror as the siren, that always marks september 1. in poland, went off.
i saw german women crying for their mothers and grandmothers who lost them not-knowingly, drawing the vail of silence over the events of war, making it now impossible to still the need for reparation and understanding. i leant that war mothers wanted a better life for their daughters and sons and this is what silenced them. but one shall not be silent. not about trauma. the jews, who know the circle way, have understood it a long time ago.
but jews have a different problem in this polarity. i understood, that after holocaust they promised to themselves never to face defeat again. never again to be a victim. did you know they also never told their children? but with a different reason entirely… shame. they would have to explain why they did not run away, fight, why they did let themselves be killed in such a cruel way. you cannot explain those things to a child. so they remained silent. they did however create an army. an army which will never loose a battle, stop at nothing, where each captain says “gyy myr!” which means “follow me!”. this army is not capable of stopping bombarding palestine, not capable of stopping the killing, it simply cannot.

this and many other songs were sung.

you will be needed.