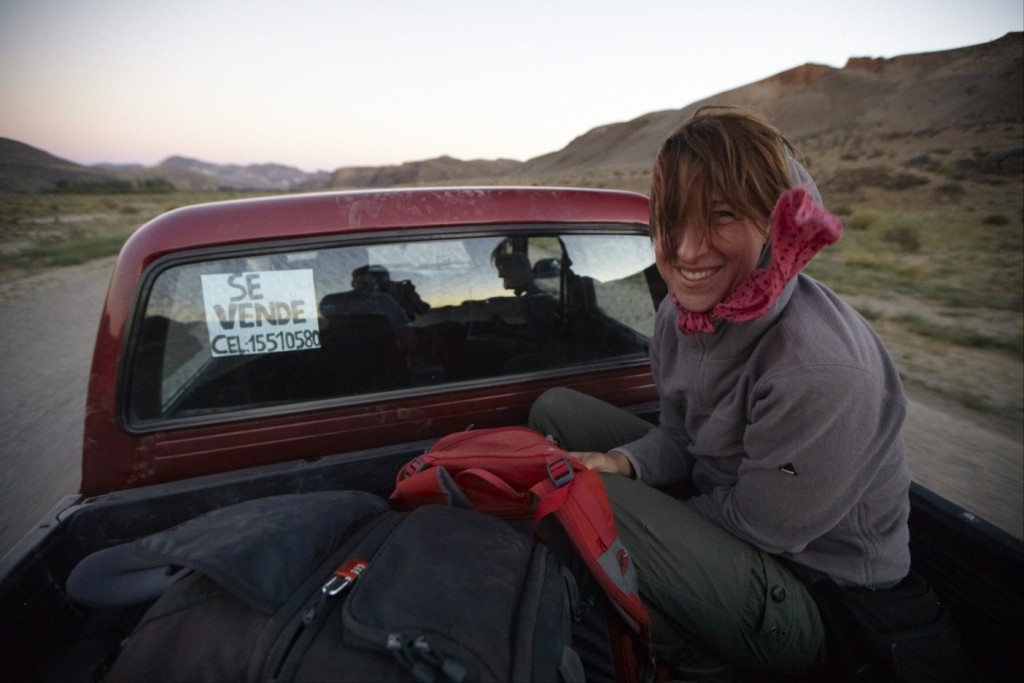 when i try to remember: who did i want to become when i was little? i do not think i wanted to become anybody. but i remember, as early on as kindergarten, it made me deeply unhappy that there were kids no-one loved. i knew already back then i wanted to adopt a child. it’s probably the walks. on the way from our house to my grand-parents’ place there was a foster home. it was a big, old building, like from a charles dickens’ novel. and i thought – why make new babies if there are some in the world already, they just miss people who would take care of them and love them? there is a need, there are resources, they just are mismatched. that should not be a problem, now should it? that was probably the first time i found the rules by which the world runs confusing. i wanted to act, to make a difference. and i was 5.

since then the sensitivity to others, the need for understanding and the feeling that the world needs us all in co-create the reality, have not left me.

the second thing i knew for sure, was when i was a teenager – i wanted to work with drug addicts. i felt they were misunderstood, unheard, i felt they needed something very much, they were obviously not getting, i felt they were searching for something really badly. and i wanted to be there with them to make a part of this search easier. years later, already living in berlin, i worked for a period of time with so called strassenkinder – kids living on the streets, because have no home or because they prefer it so. i thought i would be making a difference and help them change their lives. but you know what? they did not want a change. the vast majority were satisfied with where they were in life, really happy and settled actually.

it still took me some time and some prototyping to come to the conclusion – i want to work with people who: a. want to change and b. have an agency over their situation. this is where i can best put to practice what i value a lot: authentic curiosity in observation, listening for a deep understanding, courage to ask unpopular questions and test brave hypothesis, eagerness to learn, and striving to find as good as possible designs for structures and spaces for groups to learn together.

on my way i have described myself as an intercultural psychologist, a mediator, a trainer, a youth worker, a social activist. now my mode of action is mostly as: a large group facilitator, an innovation facilitator, a visual facilitator and yes, a social innovation geek. i live in berlin, in a self-organised house-project, which we create together with 50 people. i am a co-founder of track2, helping teams be creative together and progressive partners, where we support people and organisations in elevating their value.

you can also find me on LinkedIn, FB & twitter.

2 comments for “about me”